Patrick Walsh, Chairman and Chief Executive Officer of TSI, commented: “We continue to experience Adjusted EBITDA growth compared to the prior year and our comparable club revenue turned positive for the first time since 2012 with a 0.7% increase. Additionally, we are excited to open the Company’s new flagship location at Astor Place in New York City in May and continue to look for other acquisition opportunities.”

Total revenue for Q1 2017 decreased to $99.1 million compared to $101.3 million for Q1 2016, primarily related to the impact of club closures as well as declines in initiation and processing fees, personal training revenue and other ancillary club revenue. The revenue decrease was partially offset by an increase in membership dues.

Total operating expenses for Q1 2017 was $99.2 million compared to $105.1 million for Q1 2016, primarily reflecting the impact of club closures and results of our cost-savings initiatives, which included payroll savings, decreased marketing spend, savings from lower utilities usage, as well as savings in General and administrative expenses. 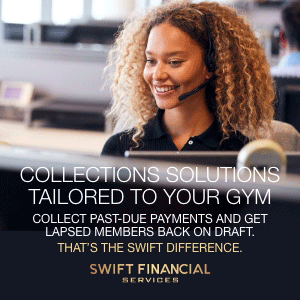