Patrick Walsh, Executive Chairman\ of the Company stated, “In order to continue our strategic efforts to evolve as a more efficient and streamlined organization, I will assume the role of Chief Executive Officer of the Company effective September 30, 2016 and we will merge the roles of chief operating officer and chief executive. Greg joined TSI over a year ago and contributed his extensive financial and entrepreneurial expertise to strengthening our organization. As a result of Greg’s time at TSI, we are a leaner, more efficient and more profitable organization. Greg lead the way towards strengthening club financials, exploring new business ventures, renegotiating our leases and strengthening our balance sheet while engaging in organizational changes that allowed for stronger club leadership. These initiatives led to more than $40 million of savings annually and significant increases in the Company’s EBITDA. I am extremely proud that these accomplishments were achieved in less than 12 months time.” 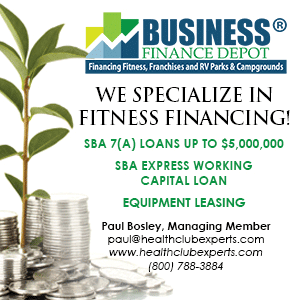