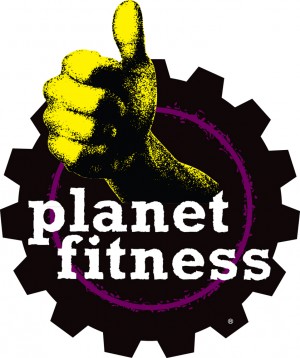 Christopher Rondeau, Chief Executive Officer, commented, “Following a strong start to the year our business accelerated during the second quarter highlighted by system-wide same store sales growth of 7.6%. We continue to successfully attract new members to our affordable, non-intimidating fitness offering, including a large percentage of first time gym users. Membership growth at our legacy stores as well as our newly opened locations are fueling strong gains in our high margin franchise segment. We believe this trend will continue as our group of well capitalized franchisees is on schedule to open a record number of new stores this year and we continue to leverage the power of our national advertising fund to drive brand awareness. We have never been more excited about the future growth prospects for Planet Fitness or as confident in the potential of our business model to drive significant long-term value for our shareholders.”

Adjusted EBITDA, which is defined as net income before interest, taxes, depreciation and amortization, adjusted for the impact of certain non-cash and other items that we do not consider in the evaluation of ongoing operational performance (see “Non-GAAP Financial Measures”), increased 18.6% to $36.8 million from $31.0 million in the prior year period.

The non-GAAP financial measures used in our full-year outlook will differ from GAAP net income and net income per share in ways similar to those described in the reconciliations at the end of this press release. We do not provide guidance for GAAP-Reported net income per share on a forward-looking basis or a reconciliation for forward-looking Adjusted net income per share to the most directly comparable GAAP measure because we are not able to predict with reasonable certainty the ultimate amount or nature of all items that will be included as adjustments for the remainder of 2016. These items are uncertain, depend on many factors and could have a material impact on our GAAP reported results for the guidance period.

This news release contains certain statements, approximations, estimates and projections with respect to our anticipated future performance (“forward-looking statements”), especially those under the heading “2016 Outlook.” Forward-looking statements are neither historical facts nor assurances of future performance. Instead, they are based only on the Company’s current beliefs, expectations and assumptions regarding the future of the business, future plans and strategies, projections, anticipated events and trends, the economy and other future conditions. Because forward-looking statements relate to the future, they are subject to inherent uncertainties, risks and changes in circumstances that are difficult to predict and many of which are outside of the Company’s control. Actual results and financial condition may differ materially from those indicated in the forward-looking statements. Important factors that could cause actual results and financial condition to differ materially from those indicated in the forward-looking statements include, among others, risks and uncertainties associated with competition in the fitness industry, the Company’s and franchisees’ ability to attract and retain new members, changes in consumer demand, changes in equipment costs, the Company’s ability to expand into new markets, operating costs for the Company and franchisees generally, availability and cost of capital for franchisees, acquisition activity, developments and changes in laws and regulations, our substantial indebtedness, our corporate structure and tax receivable agreements, general economic conditions and the other factors described in the Company’s annual report on Form 10-K for the year ended December 31, 2015, and the Company’s other filings with the Securities and Exchange Commission. Neither the Company nor any of its affiliates or representatives undertake any obligation to provide additional information or to correct or update any information set forth in this release, whether as a result of new information, future developments or otherwise. 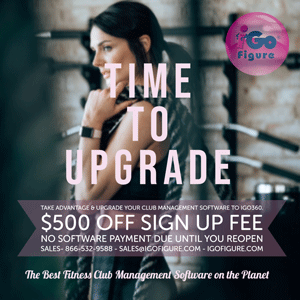