EXOS Athletes Give It Their All at the 2020 NFL Combine

INDIANAPOLIS, IN – EXOS athletes just wrapped the 2020 NFL combine events after eight weeks of training and preparation, which included corrective work and detailed nutrition plans in addition to their speed and strength training. Between the 95 EXOS athletes who participated in the combine, there were 214 top-15 performances across the six drills and 17 #1 performances for position groups.

Jonathan Taylor (RB, Wisconsin), Albert Owkuegbunam (TE, Missouri), James Smith-Williams (DL, North Carolina State), and Javelin K. Guidry (DB, University of Utah) all had the No. 1 performance for their positions in the 40-yard dash. Guidry stunned, finishing in 4.29s — one of only two athletes at the 2020 NFL combine to break 4.3s.

“The guys put in the work and preparation, and it paid off in Indy,” says Trent Wilfinger, senior vice president of EXOS’ sports division. “We’re grateful to be able to support these athletes throughout the draft process and look forward to continuing that support at the next level.” 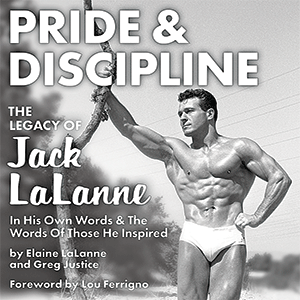