Given the recent announcement on July 9, 2017 of a definitive merger agreement to take ClubCorp private, we are not providing any further financial guidance. 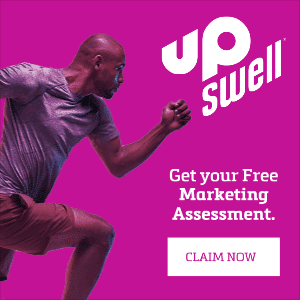